Pin It
You are here: Home / Book Reviews / 101 Excuses That Will Block Your Success 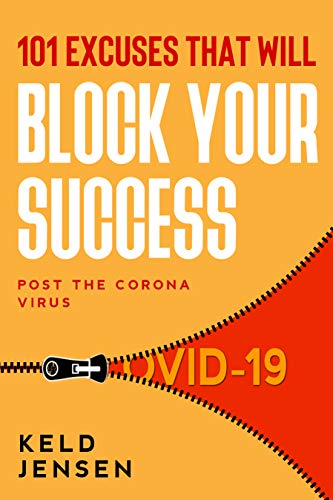 101 Excuses That Will Block Your Success :
How to pick yourself up in the midst of a crisis

Right now, more than ever, the art and science of “picking yourself up” is a necessity.

When a crisis emerges, it brings out the best in people—and the worst in people. This current crisis is no exception. When we are stressed, we often gravitate toward “flight” behavior. You can see this happen in many sorts of circumstances. Despite our stress, we should do all we can to resist that instinctual response, and look for ways to bounce back instead.

When the crisis is over and you want to restart your world, you´re going to need every tool in the box to get back on track.

In this book, I will show you how to escape the excuses we all got. The reasons why we cant meet our own expectations.

1. the favorable or prosperous termination of attempts or endeavors;
the accomplishment of one’s goals.

2. the attainment of wealth, position, honors, or the like.

3. a performance or achievement that is marked by success, as by the
attainment of honors: The play was an instant success.

4. a person or thing that has had success, as measured by attainment
of goals, wealth, etc.

Personally, I like the concept, “the accomplishment of one’s goals.”

Everybody wants success, but obviously success is not identified in the same way from one person to another. The idea of summing up success in a single book is a bit too ambitions, and I don’t claim to give you every recipe for success in this one. My goal is to engage, provoke, inspire and motivate you to strive toward your goals. The world needs successful people. When you feel you have achieved some part of your goals, you become happier and more satisfied. That satisfaction and happiness rubs off on others, helping them to achieve their own successes; and round and round we go.

What are your goals? A better job, a higher pay, your kids doing well in school? Being in love with your partner? Or something completely different?

A prolific author, Keld Jensen has written 23 books, including several award winners. His works are available in more than 35 countries and in 16 languages, with more than 2.8 million readers.

Keld has long been an active mentor to small and medium-sized businesses, assisting in the creation of dozens of new businesses and helping many more to grow and flourish.

In 2016 Keld Jensen was nominated among the 100 Top Thought Leaders on Trust in the world. 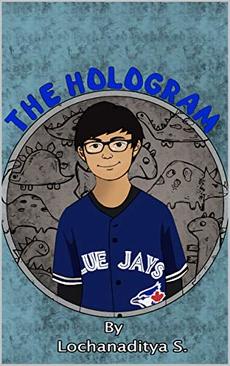 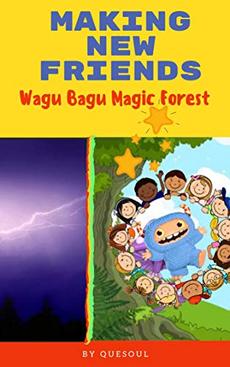 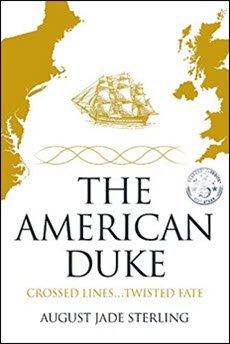 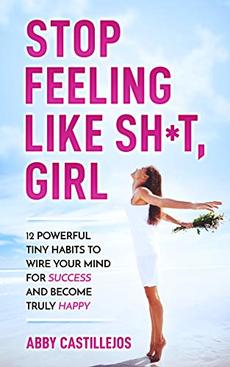 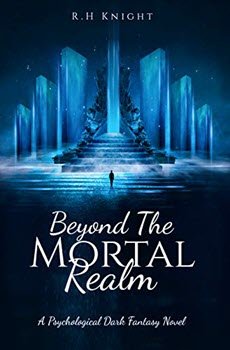 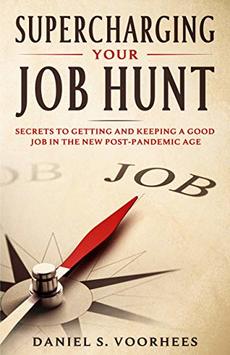 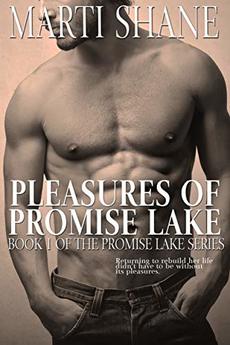 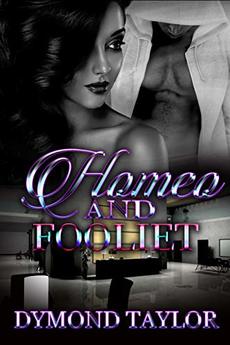 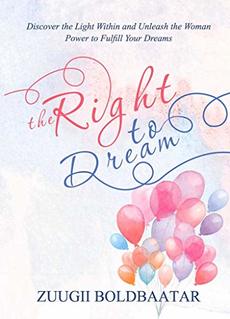 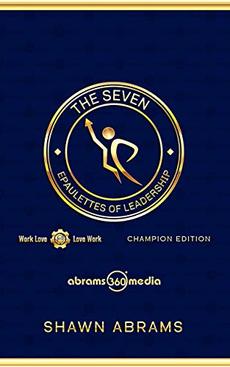 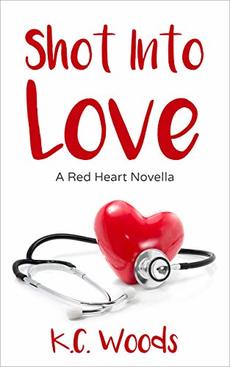 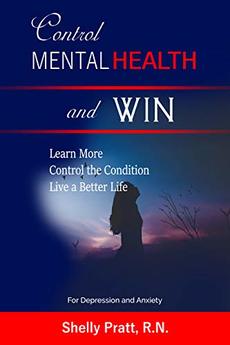 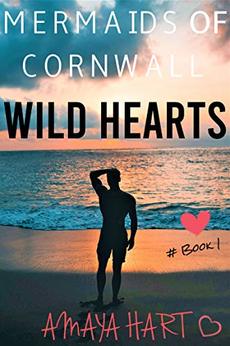 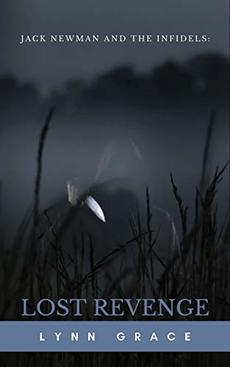 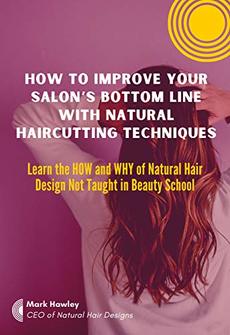 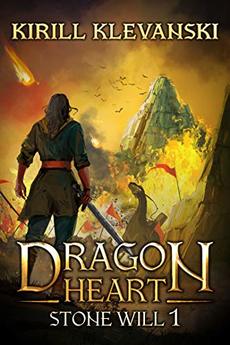 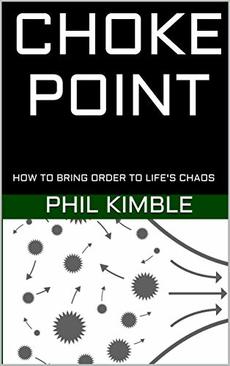 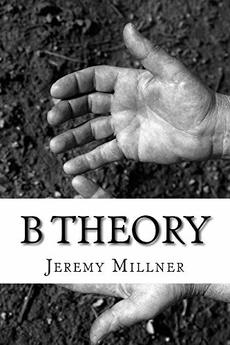 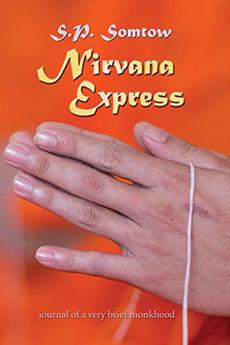 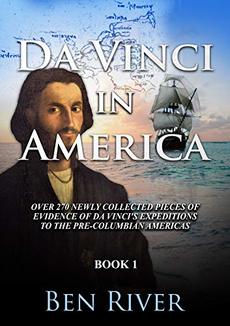