“The story, set in Boston, Washington D.C., and Bermuda is full of interesting characters – and at the center is the   perfect hero, Walter LaGrande. who wants to do the right thing. Great read.”  -Amazon Reviewer 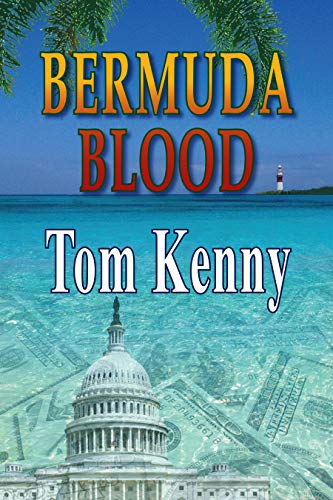 Can a decorated U.S. Marine who survived three tours of duty in Viet Nam, including a stay at the Hanoi Hilton, withstand the hardball politics of Washington D.C.?

Walter “Waldo” LeGrande, an African-American born and raised in the Jim Crow South, is lured from the Corps with a job offer from a grateful beneficiary of his bravery. After donning his civvies in Boston and establishing his family in that historic city, the popular veteran is elected to the United States Congress. While attending a conference in Switzerland, the new congressman is tempted off the wagon and from his vow of marital fidelity by an alluring French woman.

Guilt-ridden, he returns to the nation’s capital to discover that evidence of congressional campaign contributions being laundered through a Bermuda-based investment house has been thrust into his care. If Waldo exposes the crimes of his new colleagues, he is threatened with the revelation of his conduct while in Switzerland, thereby risking the love of his wife to whom he is devoted. If the former Marine remains silent, he will be ignoring the inspiring words that have guided him through his adult years – Duty, Honor, Country.

Over the years of his general law practice, Tom Kenny has heard numerous unusual (some may choose a different adjective) stories from persons of all stripes. Some from the witness chair, some from across his desk. Years ago hedecided to create his own tales of human interactions and hisefforts have resulted in three novels (clients need not worry, theyare fables) – The Morning Line, The Docent and Bermuda Blood. Tom lives and practices law on Cape Cod.

Join Tom on his website to find out more  >>>  TomKennedyBooks.com 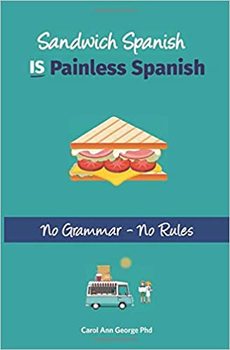 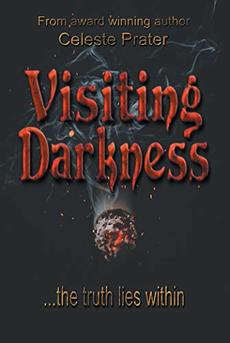 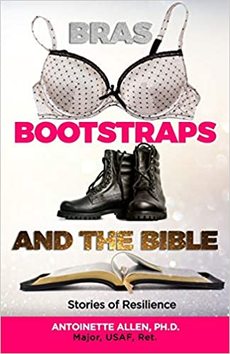 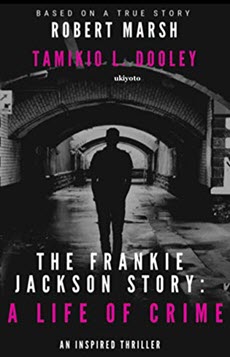 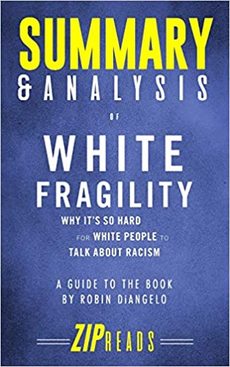 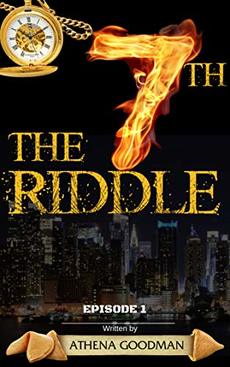 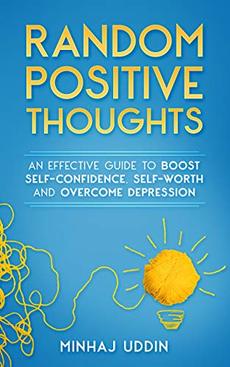 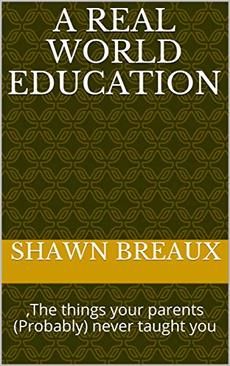 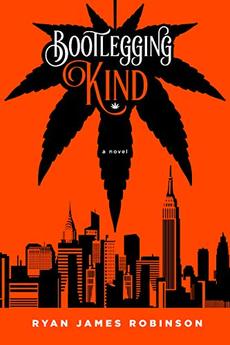 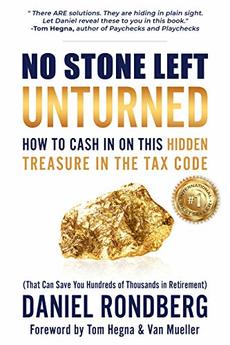 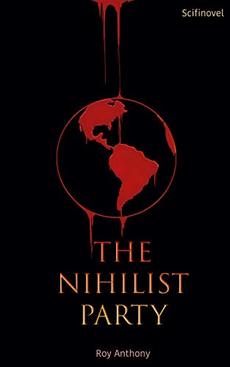