Pin It
You are here: Home / Book Reviews / FAQ of “Heaven and Hell”

FAQ of “Heaven and Hell”
The easiest guide to the work of Swedenborg, the great scientist-:
A quick guide to a “way of living” that invites you to heaven

“This is why knowing the truth is amazing and wonderful.”
(Japanese version ranked in as No. 1 twenty times in religion category [As of Jan. 5, 2020])

Exciting as can be!
Read and be amazed!

The first book ever to describe the truth about afterlife (the spiritual world) so comprehensible!

A quick guide for a “way of living” that leads you to heaven – perfect for people who are too busy to read the original!

Swedenborg, the great scientist, was misunderstood and occasionally avoided for his work’s massive amount and difficulty. Now you can understand the essence of his famous work, “Heaven and Hell”, by covering the important points!

The truth is, Swedenborg was not crazy, nor an occultist or a hermeticist!

This is a “professional writing based on the original Latin version” by a religion researcher of a new era, aiming to make “old, bulky, and difficult” writing easy to understand.

I understand many people would think that my writings are “fictions that I wrote from my imagination”. But I can tell you with confidence that they are not my imagination, and I haven’t gone mad as well. It is something that I experienced in my best condition.

A Swede who was famous for his works in Europe during the 18th century. He lived the same generation as Halley and Newton, and had connections with them.

He was able to communicate in 9 languages and had achievements in 28 different academic genres, making him the best scholar in Europe of his time. He had left 150 written works.
(His academic genres included mathematics, physics, astronomy, cosmic science, mineralogy, chemistry, metallurgy, anatomy, bionomy, geology, natural history, crystallography, etc.)

In Europe and America, he is known as a man of the biggest psychic gift, and is still in the center of attention.

*Kant, a philosopher who is known to be skeptic, later mentioned about Swedenborg: his mysterious skills are trustworthy, he is rational, polite, honest, and a true scholar.

(Some episodes of Swedenborg are interesting as well.) 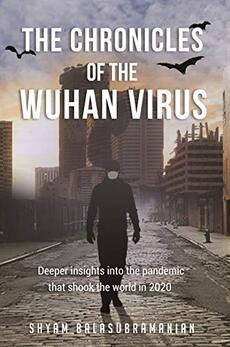 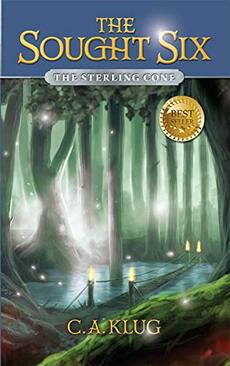 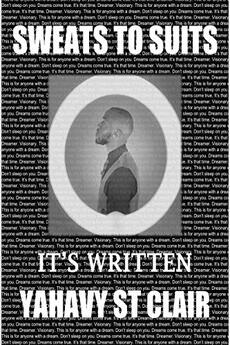 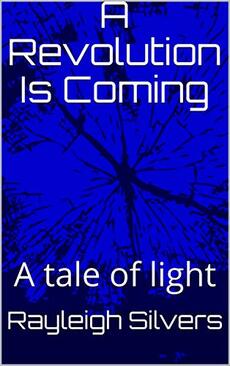 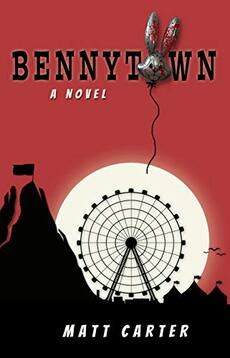 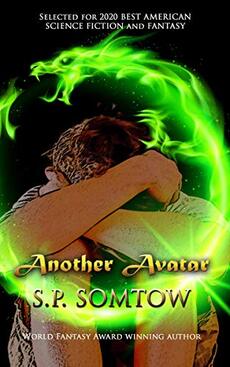 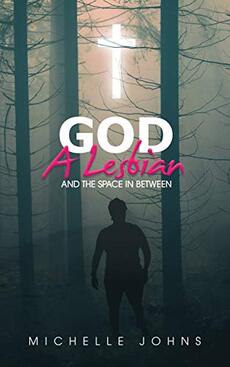 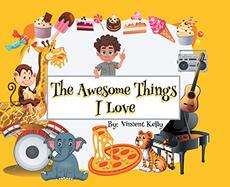