Pin It
You are here: Home / Book Reviews / Final Retribution 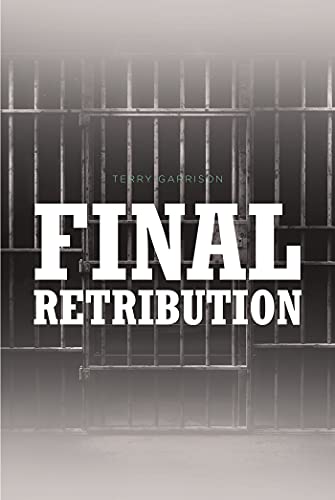 Final Retribution is a book with three separate stories. The final retribution is sometimes the only solution to murder, betrayal, desire, and greed.

“Deserved Revenge” tells the story of a young boy new to America who immediately falls prey to bullies. Revenge is sweet, but even better, deserved revenge is justice.

“Two, Four, Six, Eight” is about a young man unjustly sent to juvenile detention after his sister is killed in a freak car accident. Once released from juvenile detention, his parents are brutally murdered, and he becomes the prime suspect.

“Wondering Cowboy” centers on a wounded Confederate soldier who, after the war, decides to explore the West. During his exploits, he experiences the evil in men and the love of a beautiful woman.