Pin It
You are here: Home / Book Reviews / In The Back Of My Head

A suspenseful captivating tale exploring the blurred lines between good and evil and reality and fabrication. A poignant portrayal of the struggle one may battle in the implicit mind or in the “back of one’s head”. This work can rival a traditional publication. Any grammatical errors seem insignificant and inconsequential to the overall storyline. I would highly recommend.. – Amazon Review 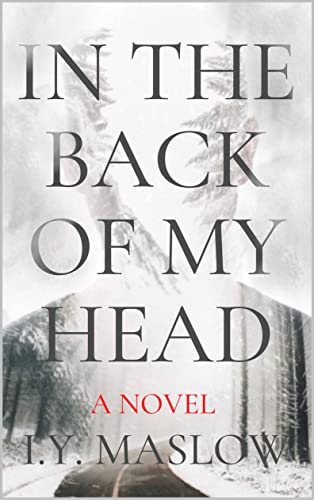 In The Back Of My Head

NIGHTMARES OF A GIRL BEING HELD CAPTIVE.

A DILEMMA THAT SHOULDN’T EXIST.

Seventeen year old insomniac Cole Torsney has had recurring nightmares since he was eight years old. Always the same; of him and a young girl named Grace held captive.

Was any of it real?

According to those he trusts, it wasn’t. If so, then why do they feel as vivid as memories?

Determined to learn the truth, Cole starts an investigation of his own. However, the more he learns, the more questions he has. If his dreams are actually real, who kidnapped him and how did he escape captivity? Why did Grace have to die? Why did his mother commit suicide, coincidentally the same time his nightmares began, and why did he and his father flee shortly after her death?

He’s sure of one thing: a girl named Grace died 10 years ago, and she deserves justice.

But what is the price of justice, and is he willing to pay it?