If, like me, you’re a fan of the Deathsworn Arc, you will love this short prequel. If you don’t know this series yet, do yourself a favor and download Lady Death ASAP. It’s a short read and I guarantee that you’ll want to jump into the next novel immediately. This prequel features my favorite character, Lady Vashni. Looking back at my reviews of this Arc, I see that she was my fave ever since the first volume because she’s strong, smart and independent. This is a prequel so she still hasn’t been changed by her adventures and, even if she’s not the most empathetic of women (or elves?), she does something unexpected that made her more human. The last volume I read in the series was the one published 4 years ago, so I was worried that I had forgotten what was going on but I immediately remembered everything and went back to the first novel. They tie up perfectly. This is a very addictive and compelling fantasy series. 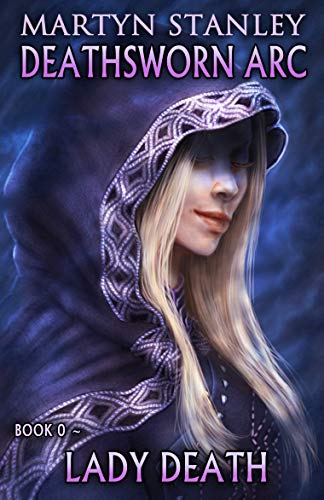 Vashni is doing guild work in Cormaroth, when a mysterious new mark is offered to her. The intended victim is said to hold a secret, so sensitive – the church has offered a small fortune to see the holder silenced. Can Vashni resist the temptation of a forbidden truth? Or will her whimsical desire for gold keep her on task?

The Deathsworn Arc is a fantasy series with themes of atheism and pragmatism, it contains graphic violence and mature themes.
Recommended for readers 14+ only.

Martyn Stanley is the author of ‘The Deathsworn Arc’ an epic fantasy adventures series with dragons. He lives in a little village in England, with his long-suffering wife and two children.

Martyn has always enjoyed epic fantasy novels and began reading them at a young age, starting with ‘The Hobbit’, ending with ‘The Inheritance Cycle’ and including everything in between.

His ‘Deathsworn Arc’ is more than a hack and slash, swords and sorcery series. It examines, faith, companionship, morality, pragmatism and more. If the characters of ‘The Deathsworn Arc’ come across as strange, it’s partly because they’re intended to be. It isn’t a series which will be dragged out indefinitely, it has a beginning, a middle and a definite end.

He already has the plot for his second series forming in his head.

He sincerely hopes you enjoy reading his epic fantasy adventure series ‘The Deathsworn Arc’ as much as he enjoyed writing it. 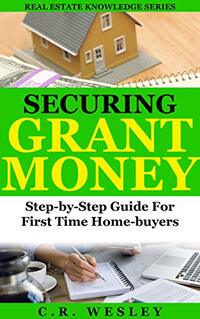 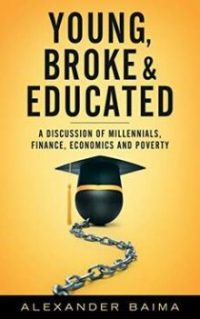 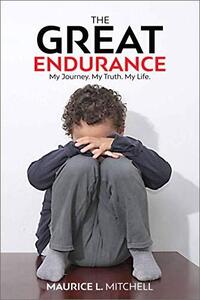 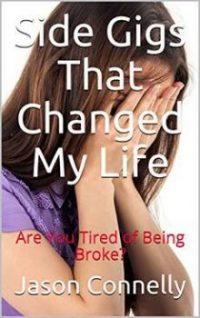 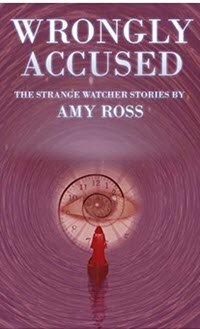 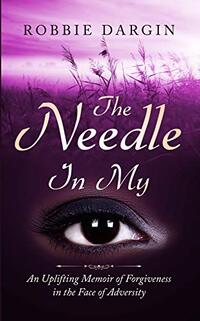 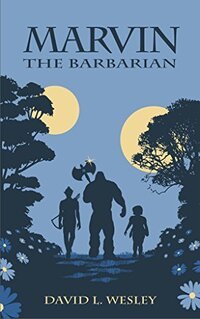 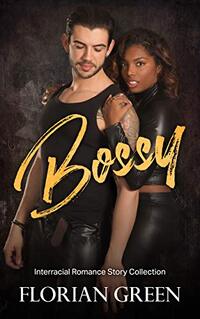