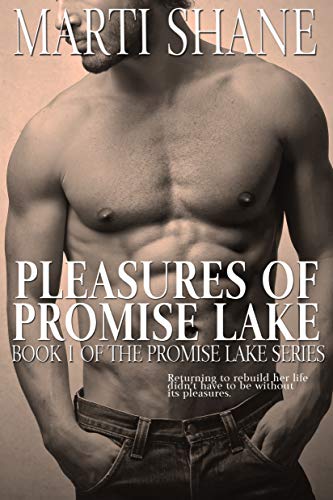 Waking up from a nightmare shouldn’t feel this good. Sam faced her worst fear, trapped in her sinking car, when the bridge to her cabin gave way. Waking up in Jake’s arms, she gets what all the fuss is about. The sexy major league star really is the whole package, but she’s breaking her top two rules. Despite saving her life, Jake’s not only a client, he’s her ex’s best friend.

Jake’s in Promise Lake to set the record straight with Sam. Mitch is now her ex because of him. Not sorry. Confessions have to wait when her car tumbles from the bridge. Pulling her into his arms is better than he imagined.

A cramped cabin, deserted lake and undeniable attraction unleash their darkest desires. Yeah, she’ll be breaking her rules, because he won’t be leaving without her.

Marti Shane was raised in Live Oak, Florida until she joined the United States Air Force in 1993. After completing two terms, two degrees, getting married, and having three children, she joined the civilian ranks. As a Senior Analyst, she climbed the corporate ladder to senior-level management while using her GI Bill and earning a Doctorate in Business Administration.

Marti left her corporate career after 13 years to pursue her passion for writing. She currently lives in the Midwest with her husband, who stills serves in the USAF. During his deployments, she passes the time writing contemporary romance. The Pleasures of Promise Lake series draws from the beautiful,secluded, fresh water havens she spent her childhood summers in. She self-published the first of the six books in December of 2019 and the second book followed in March of 2020. And she won’t be stopping there… 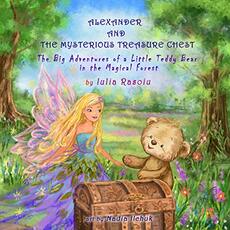 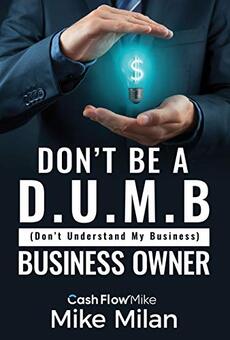 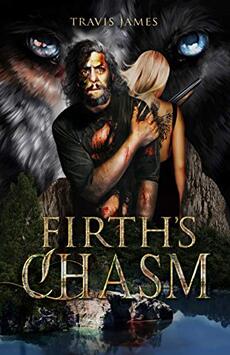 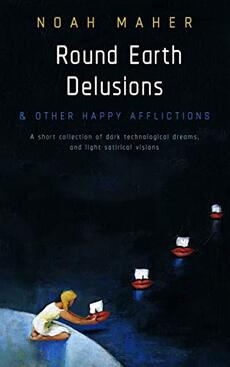 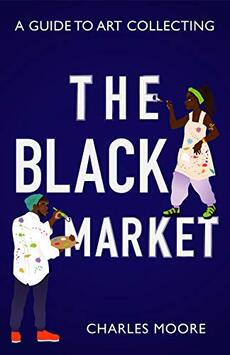 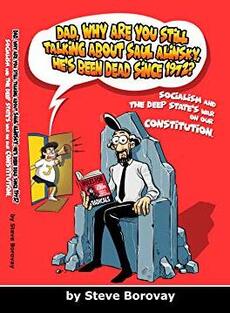 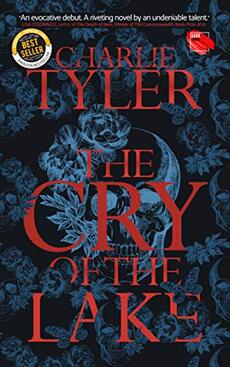 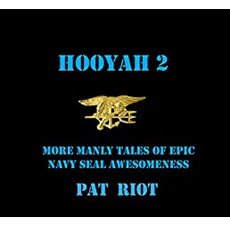 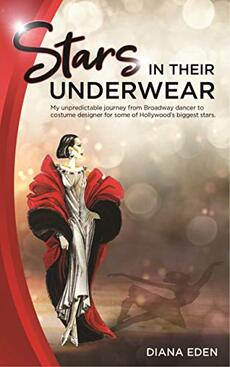 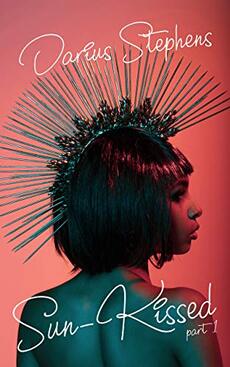 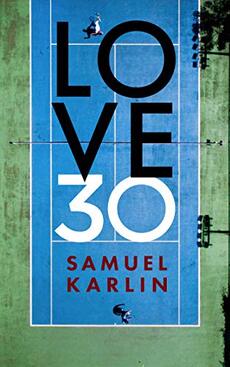 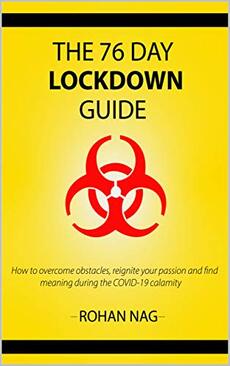 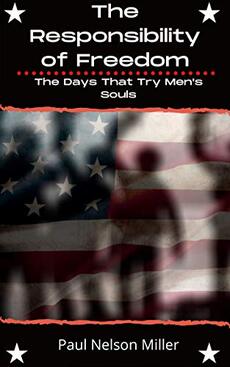 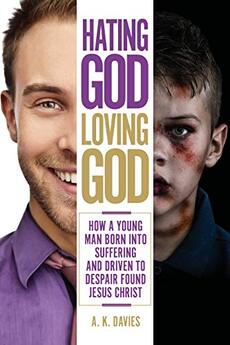 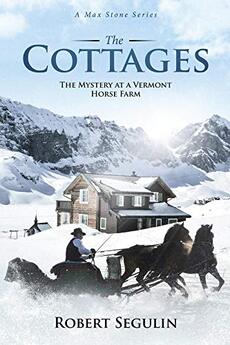 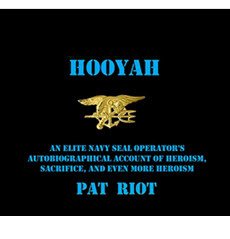 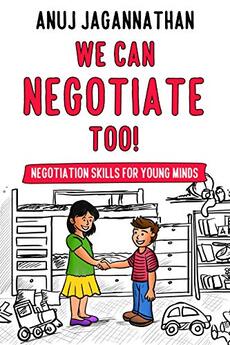 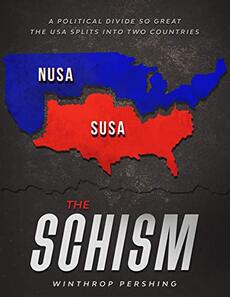 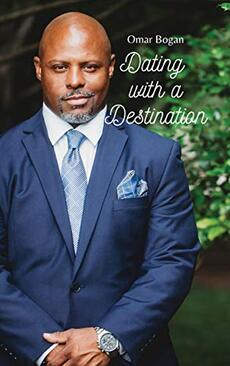 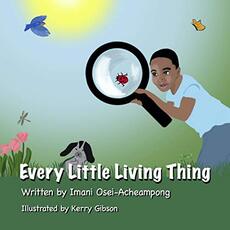 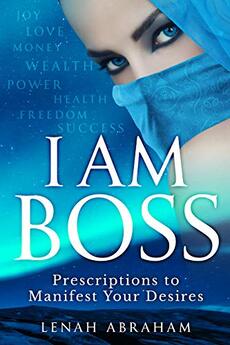 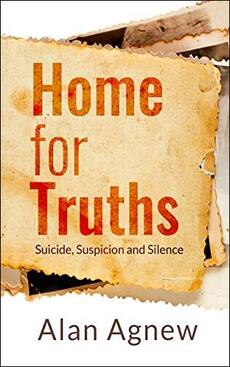 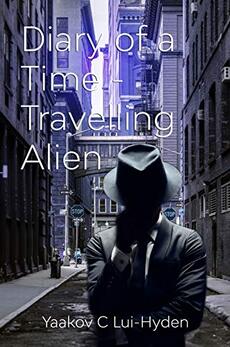 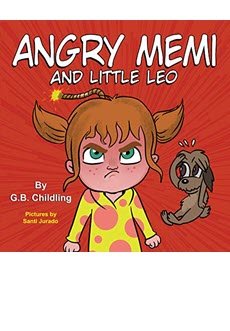 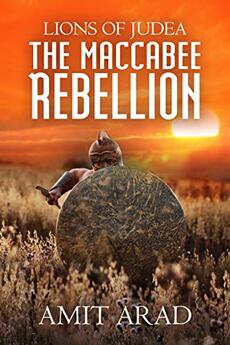 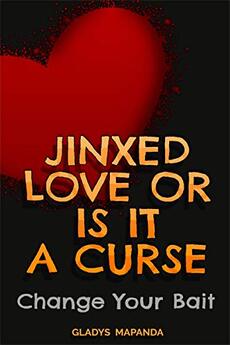 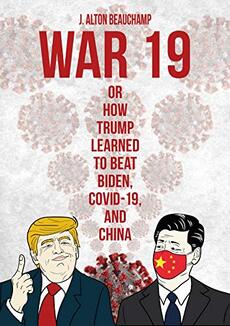