As his first published book could not be any more impressed with the time he took to edit and rewrite parts of this story from his original web novel. Can’t wait to read more from Baiko, his writing has improved leaps and bounds in the short time I have been reading his novels.

The story is about revenge and perseverance in the face of overwhelming odds, and rising to the occasion. 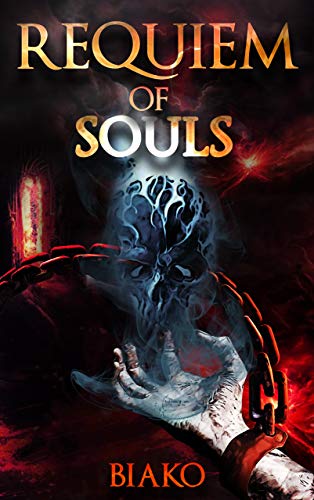 Requiem of Souls: No Eulogy for You

What starts as a normal school day for Daiki Genkaku abruptly changes when he and his classmates are torn from Earth and brought to a world of magic and monsters.

Daiki and his classmates are hailed as heroes that were summoned to save the world. But Daiki questions the church hierarchy, becoming an obstacle to their unscrupulous agenda.

Daiki is betrayed into eternal damnation and he vows to escape and unleash the powers of hell itself on those who spurned and abandoned him!