Pin It
You are here: Home / Book Reviews / Fiction / Adult Fiction / The Birth of the Crimson Saint 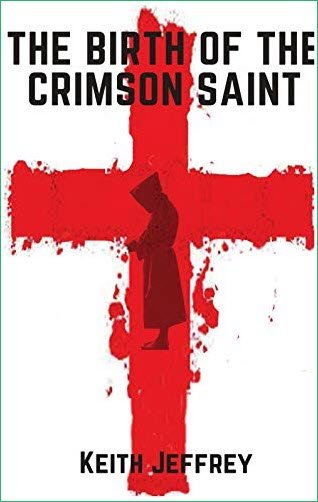 The Birth of the Crimson Saint

In AD690 the boy Hyglac emerges from the forests of Saxon Northumberland drenched in blood. Taken in by monks he grows up a loner, an outsider surviving by theft and the protection of Farmon, Abbot of the Priory of St Chad’s. Hyglac is a mute, traumatised by a past that only slowly reveals itself in graphic brutal memories.

From these unlikely beginnings he is drawn into a rebellion which threatens to overthrow the Saxon King and bring the rule of the Picts over Northumberland. He goes through mystical transformations till finally, through a great miracle, he turns the fortunes of war against the Picts leading to a Saxon victory of legendary scale.

Through long journeys with the wild eyed Irish Monk Treddian he sees the brutal reality of medieval war, slaughter, torture and treachery to achieve a transformation that all who see cannot quite believe.

This is the story of how a Saint was made in Saxon times and the beginnings of an English nation that would later be forged through the will of Alfred and Athelstan, but it roots are in Northumberland.

This debut novel by Keith Jeffrey, is a brutal and exhilarating story of rich imagery and extraordinary characters undergoing their own personal traumas against a backdrop of high politics and border invasion. 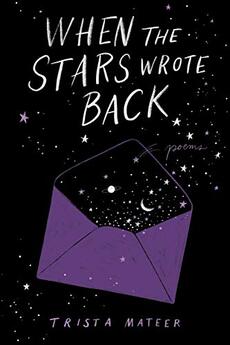 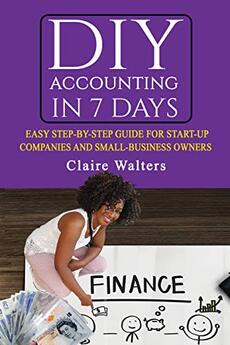 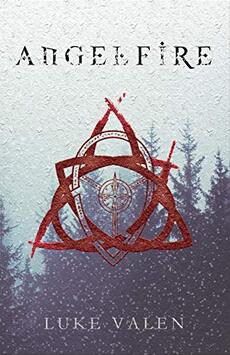 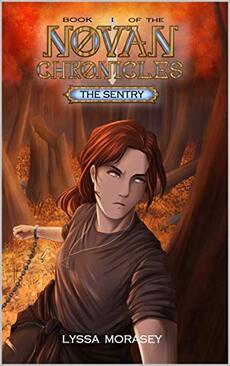 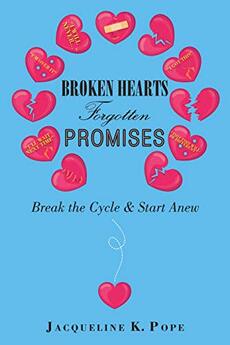 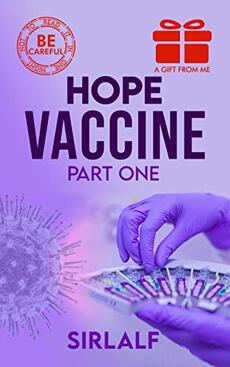 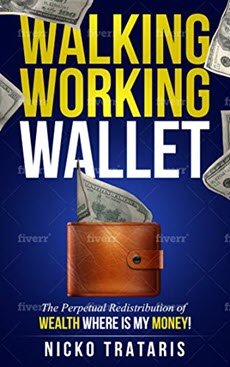 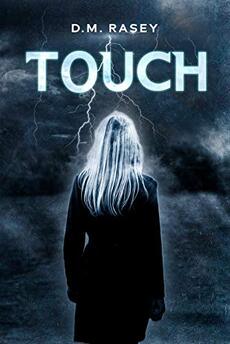 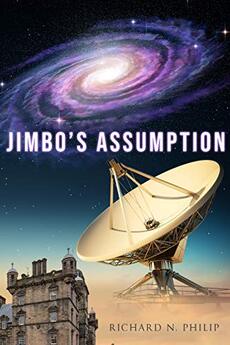 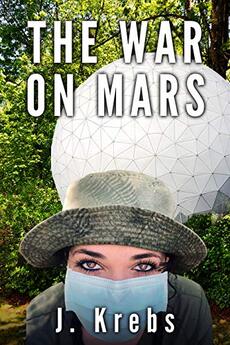