Fans of the ghost hunting side of the television show Supernatural will love this book. 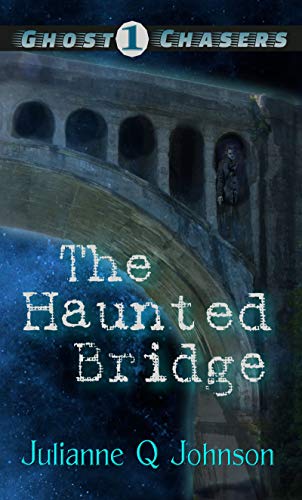 They’d end this ghost if they could figure out who the hell it was.

Steve and Dirk have been hunting trouble making ghosts since they were in high school together. They’ve traveled throughout the Midwest, chasing after spirits and putting an end to their hauntings. Documenting it all on their popular website, Ghost Chasers. With Dirk’s natural charm and Steve’s tech skills, they make a great team–when they aren’t too busy arguing.

News reaches them of an angry spirit causing cars to crash near an old railway bridge. People have died. It’s time to head home and deal with this Indiana ghost.

Easier said than done. The bridge is old and so is the grim specter that calls it home. It will take a combination of research and old-fashioned ghost fighting to put this spirit to rest.

If they’re lucky, they’ll get it done before anyone else dies.

The Haunted Bridge is the first episode of the Ghost Chasers series. Fans of the ghost hunting side of the television show Supernatural will love this book. Get your copy today to find out if Steve and Dirk save the day or if they’ve finally met their ethereal match.

Julianne Q Johnson writes in a little Indiana house when her two cats, two ferrets, and one fiance will let her.

Her favorite stories to write are modern-day, realistic worlds with a supernatural or paranormal element. She enjoys taking otherwise ordinary characters and giving them a paranormal gift or putting them in fantastical situations to see how they will handle it. Though not comedy, there is a touch of humor in all of her books.

Julianne is a fan of cheap coffee and expensive chocolate. 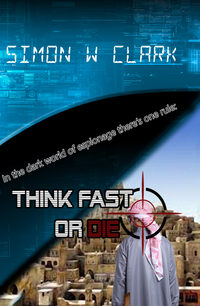 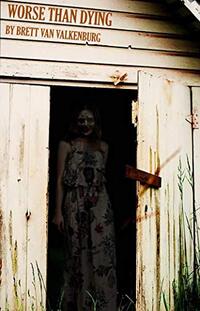 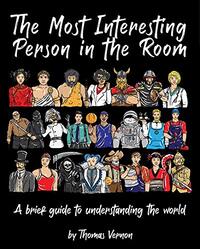 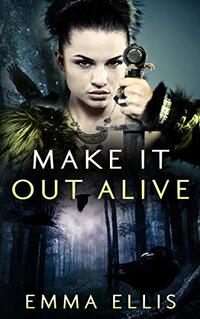 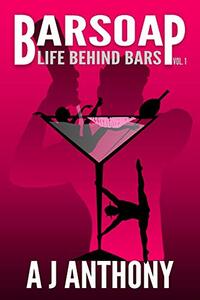 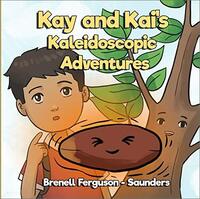 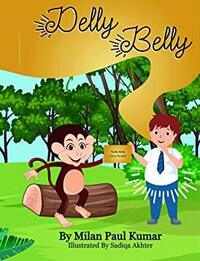 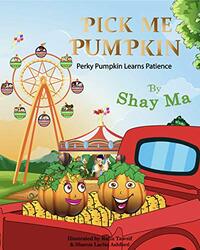 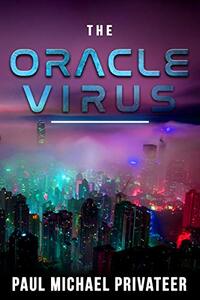 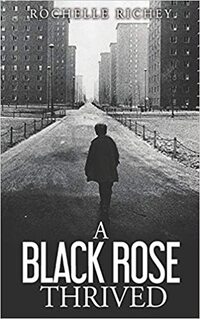 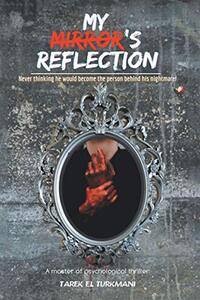 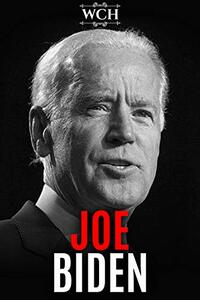 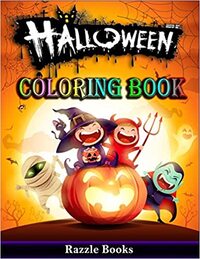 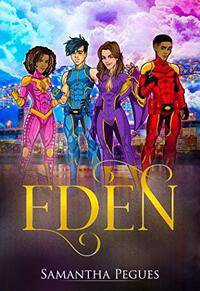 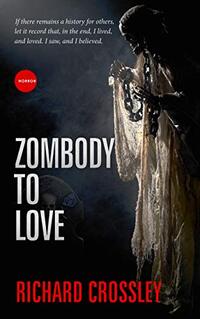 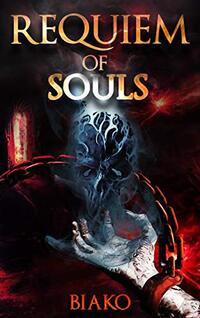