Pin It
You are here: Home / Book Reviews / The Inheritance of Wrath 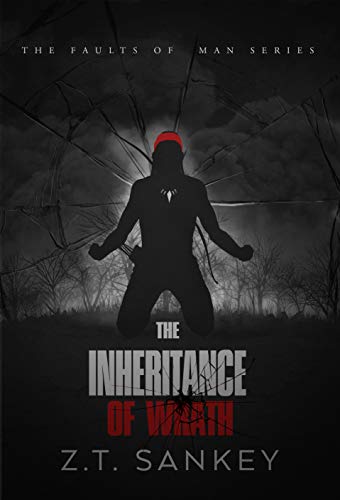 The Inheritance of Wrath

Teenage angst is difficult enough to handle on its own, but when Liwanu discovers that his anger leads to supernatural strength, he struggles with his need for self-control. His father’s death at the hand of an assassin only pushes him closer to madness.

With the help of a strange man named Professor Baker, he begins to understand his connection to Empyrean, the land of the dead and the source of his powers. Despite not knowing the professor, he accepts his help, putting his own life and the life of his best friend in danger.

With the man behind his father’s murder coming to power in a world that has forgotten war, Liwanu has to learn to control his wrath before it controls him. HIs only hope is to join others like him and learn patience and understanding in a time of strife and confusion.