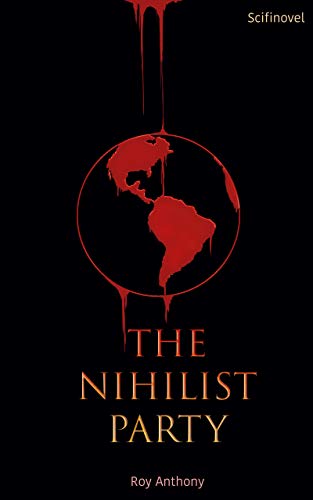 At a time when corruption is the main fuel for one of the most powerful galactic-governments in history, a group, The Nihilist Party, emerges to attempt to unveil the corruption to the public.

A member of the party, Aris, is captured on a foreign planet in an attempt to expose a massive cover-up by the government. His wife, Quora, who is a journalist, is the only person that could possibly save him.

But to do so she has to dive into a sea of lies and deception laid out by her very own government. 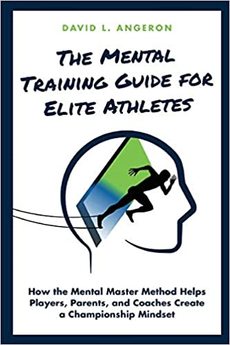 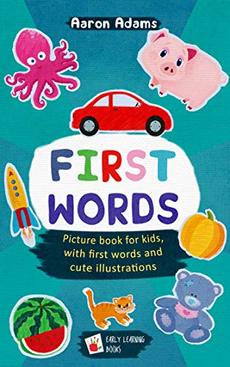 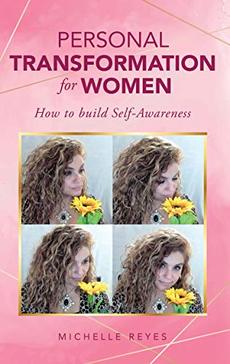 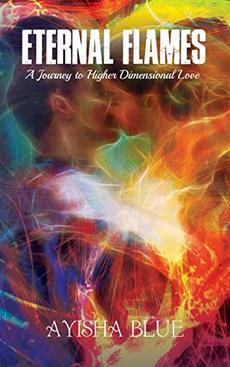 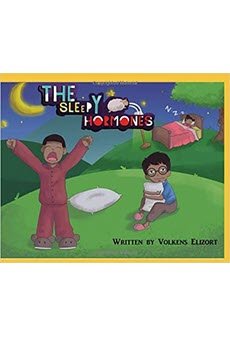 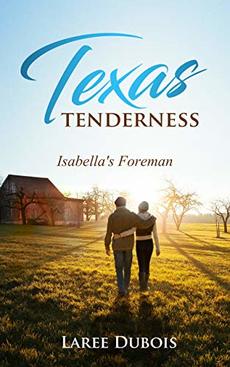 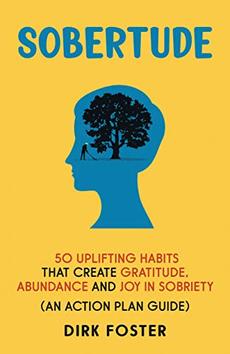 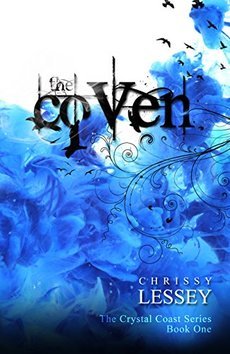 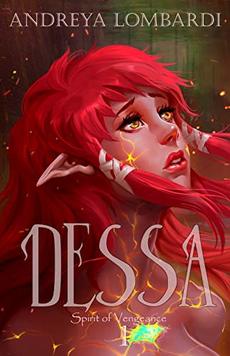