Not a single dull moment. Every chapter is filled with vivid descriptions of the various places the trio visit, taking you on an adventure through lush landscapes and bustling cities. And yet, it is the relationships between the characters that make the book truly special. You won’t regret buying this book. – Amazon Review 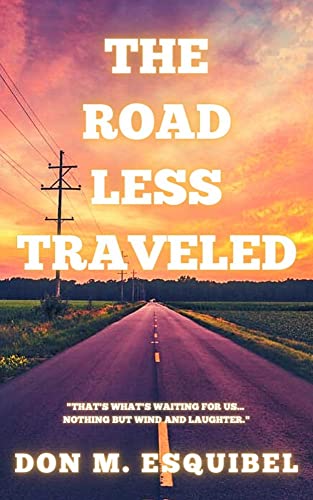 Revolving around themes of love and friendship, The Road Less Traveled is a YA RomCom exploring what it truly means to be alive and the importance of going after your dreams no matter the cost.

An epic road trip across the United States. No rules. No boundaries. Just a summer of immortality and endless possibilities. That’s the pact Rio Alverez made with his best friend, Zach: that the day after graduation, they would hit the open road together. A pact that was nearly broken after a fatal car crash sends Rio to the hospital and claims Zach’s life. But Zach had always been tenacious. And when his ghost materializes inside Rio’s hospital room the following morning, he insists that the trip is still on.

Traveling with his best friend’s ghost may not be the trip Rio imagined, but as the miles pass and destinations are crossed off their bucket list, he still enjoys it all the same. During his travels, Rio meets Elle—an adventurous girl with a mischievous smile whose passion for life captivates him the moment he looks into her honey-colored eyes. Elle is unlike anyone Rio has ever met. And after two wild nights together, first in Las Vegas and then again in Los Angeles, Rio invites her to join them for the remainder of the summer. What follows is a whirlwind adventure spanning thousands of miles—from the Santa Monica Pier to the Statue of Liberty with a dozen other iconic locations in between.

As the weeks pass, Rio and Elle grow closer. And as attraction leads to romance, Rio grows more and more curious about the girl he’s falling for. Because Elle has secrets, her past a mystery she refuses to discuss. But secrets have a way of getting out. And when those secrets are exposed one fateful night, it’s not only the trip that is threatened, but Rio’s very future as well.

Don Esquibel graduated from Fort Lewis College in 2011 with a degree in Business Administration. Author of five books and counting, he truly believes that stories can make the world a better place. Which, naturally, is why he chose to start writing in the first place. 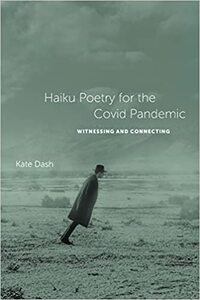 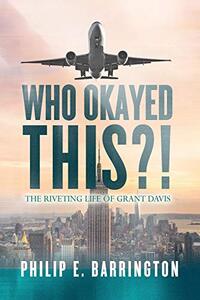 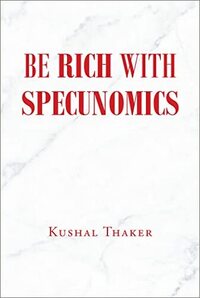 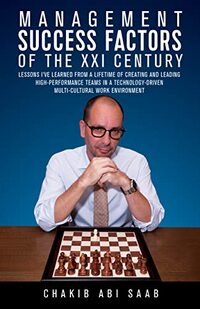 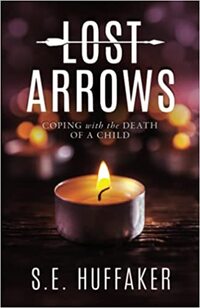 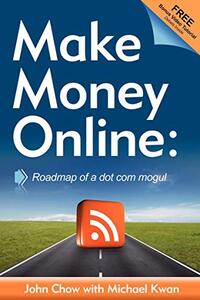 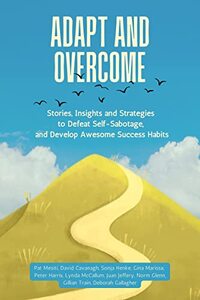 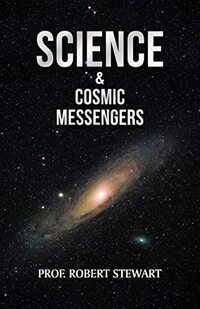 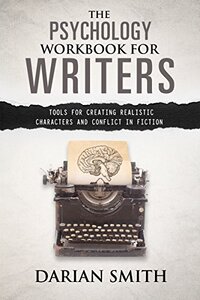 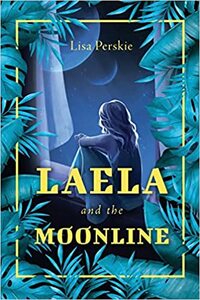 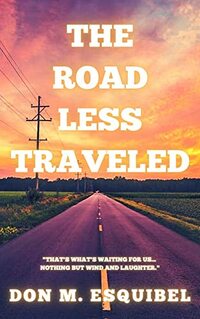