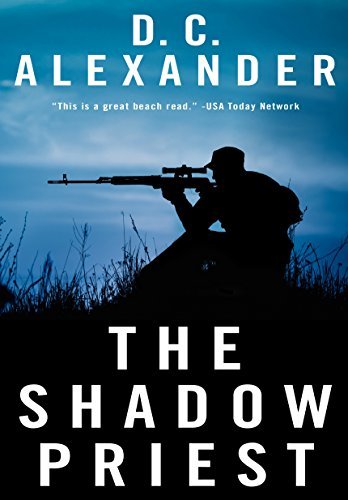 “This is a great beach read.” –USA TODAY Network.

In the remote Four Corners region of Colorado, Special Agent Nathaniel Arkin, a disgraced former intelligence officer, investigates the killing of a bigoted, vitriolic preacher who was about to be elected to the U.S. House of Representatives. In processing the murder scene, Arkin thinks he recognizes the modus operandi of a shadowy group he pursued and was on the verge of exposing years earlier, just before his abrupt fall from grace and exile from Washington, D.C.

Rumored to be run by a self-righteous, lapsed Jesuit priest, it was a group Arkin long suspected of orchestrating an international assassination campaign targeting charismatic, fledgling fanatics—future Hitlers and bin Ladens—just as they emerged from obscurity, before they were capable of instigating mass murder.

Reluctant, but aching for redemption, Arkin resumes the chase, setting in motion a chain of events that could lead to his salvation—or his doom. Along the way, he confronts a question that has troubled him for many years: What creates murderous fundamentalists and fanatics like Hitler and bin Laden in the first place?

This is the first of a two-book series.

“One of the best novels I have read in a long time. Fascinating philosophical reflection on the roots of fundamentalism cloaked in a realistic and wonderfully suspenseful story. Well developed and very interesting characters. The main character Arkin, for one, is utterly convincing as a broken down, haunted, but gifted investigator struggling with the philosophical conflicts of his work. Arkin’s foil, Morrison, is also a great character. Overall the plot is sophisticated, and the ideas presented in the story invite several book club, tavern, political science seminar, or dinner table discussions that are probably long overdue in this country. In fact, the story presents several VERY interesting ideas and takes on the whole post-9/11 law enforcement and counter-terrorism effort.“ – Amazon Reviewer

D.C. Alexander is a former federal agent. His debut novel, “The Legend of Devil’s Creek,” was a #1 Amazon Kindle best seller. He was born and raised in the Seattle area, and now lives in Louisville, Kentucky. He is also a former judge for the International Thriller Writers annual Thriller Awards Competition. He welcomes and appreciates your feedback and can be contacted via email at: authordcalexander@gmail.com 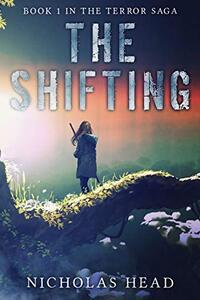 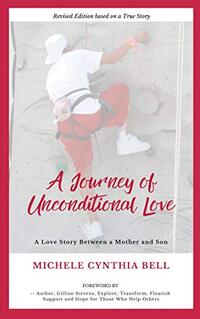 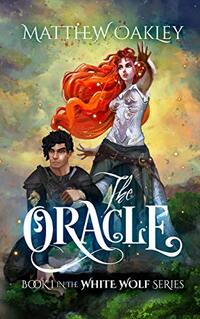 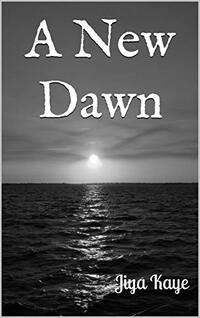 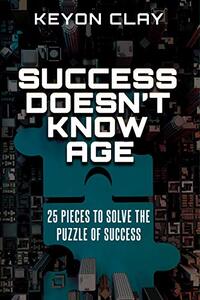 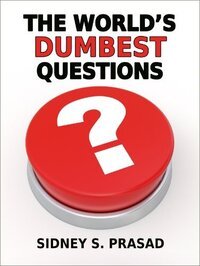 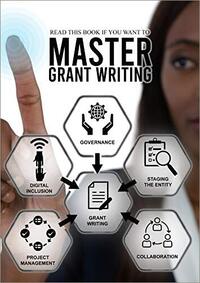 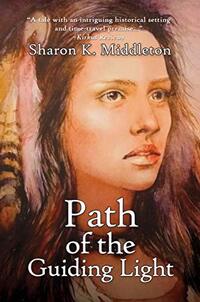 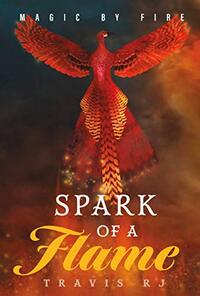 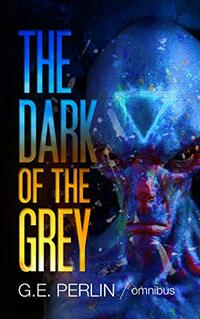 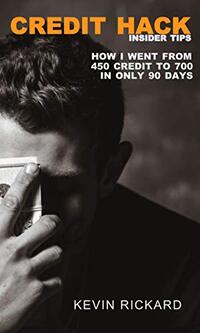 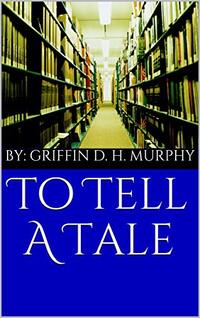 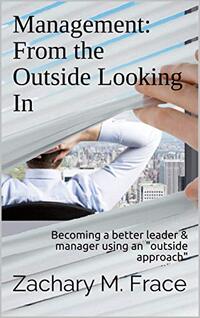 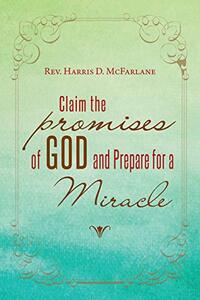 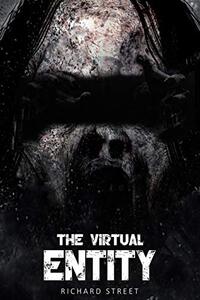 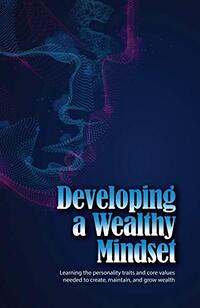 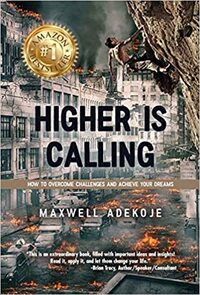