Pin It
You are here: Home / Book Reviews / The Star Beyond the Water

This book is told from multiple perspectives, which I loved, because it added so much depth to the story. The backstories for the characters were so well done, and the characters feel so real, which makes the fantasy romance so realistic. You definitely won’t see that ending coming, and like for me, it’ll have you itching to find out what happens in the next book!  -Amazon Review 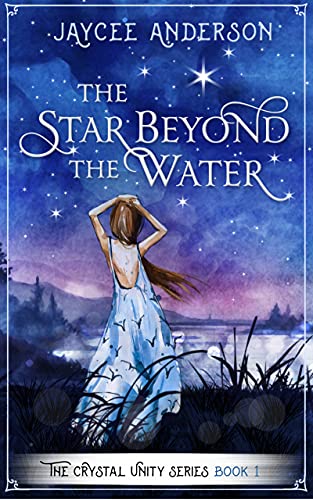 The Star Beyond the Water
(Crystal Unity Series Book 1)

How far will Robin go to have the love she always wanted?

Dangling on the edge of a failing marriage, Robin Morgan had always hoped to forge a stronger connection with her husband. The birth of their daughter, Lyndsey, was supposed to pull Robin and Chris closer together. Still, Chris fell deeper into the toxic realms of overwork and alcohol, while Robin’s newfound friendship with local oracle, Mozelle, became her chosen escape.

A deadly collision of fates…

With Lyndsey’s future hanging in the balance, Robin heeds Mozelle’s psychic guidance and fights to preserve what little is left of her marriage. However, after a terrible accident leads Robin to uncover an awful truth brewing inside her, she runs out of steam, and her entire life comes crumbling down. Uncertain of the time remaining, Robin finds herself utterly enamored with her caretaker, Wade Kenton, no matter how hard she tries to fight it.

Love blossoms as the clock ticks…

Anguish clenches Robin’s core as she accepts the brutal reality of dying so soon after finding her soulmate, and Mozelle decides to offer her suffering friend a mystical recourse. But even if Robin’s quest for love can find new favor in her next life, no amount of magic can allay the instincts of a jealous husband.

Between love and desperation, choices will be made. But will the price of those choices rewrite all their fates?

Jaycee Anderson is a proud Angeleno, event photographer, and debut author of The Crystal Unity Series.

A burgeoning creative and hopeless romantic, Anderson harbors a growing passion for the written word and can’t help but love a good happily ever after.

Whenever she’s not too busy conjuring romantic fantasy adventures, she enjoys nerding out by watching YouTube videos on science, art, language, and other cultures.

She loves to travel, though she’s not the biggest fan of flying. She also loves sushi and chocolate – separately, of course.

Twenty-Five years married with three adult children, two dogs, and three cats, Anderson has more than enough answers for why she often gets lost in her own head and can be a bit quirky at times. Games like Scrabble, Heads Up, and Scattergories are her absolute favorites, and like most other Cancerians, her zodiacal zest for nature and her love for being around water compels her to one day leave the big city for any of the enchanted forests the west coast has to offer. 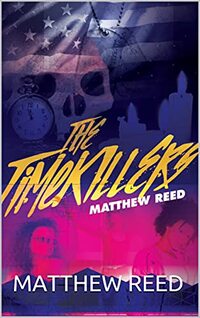 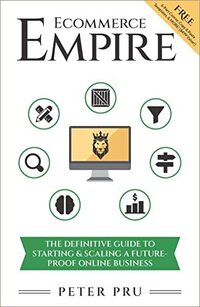 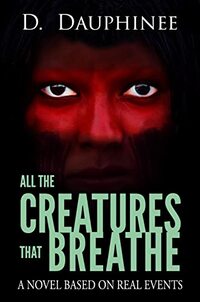 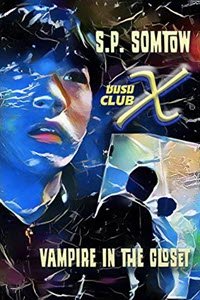 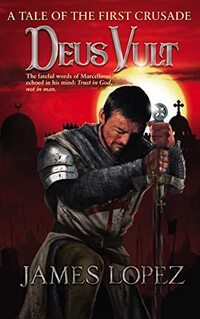 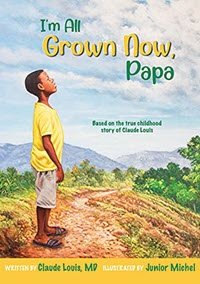 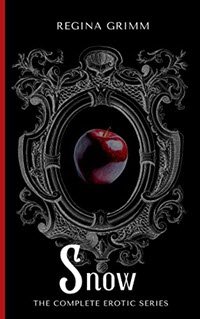 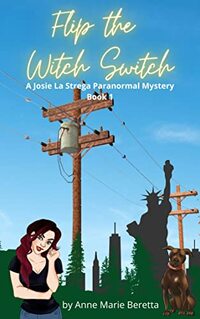 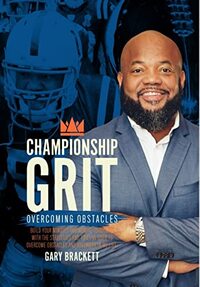 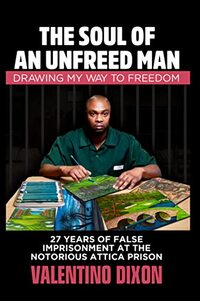 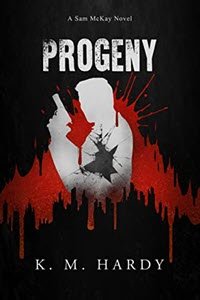 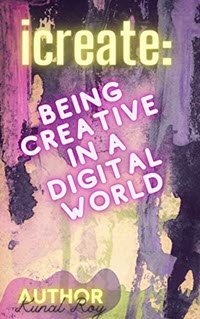 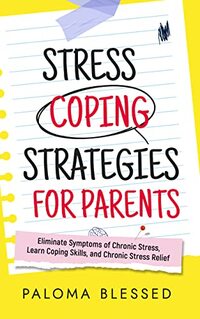 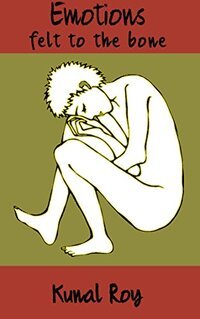 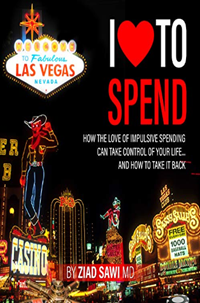 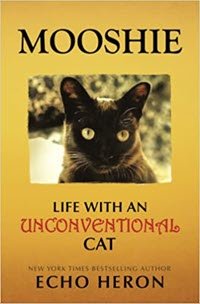