Pin It
You are here: Home / Book Reviews / The Ward

Looking forward to the next one. – Amazon Review 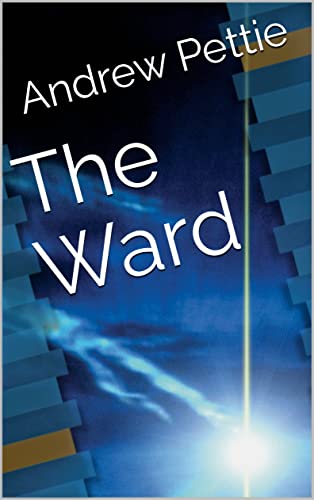 A super spy assembles a team around a group of children that can save the world from being completely consumed by another dimension. World leaders as the general public is kept in the dark. The team travels to top-secret locations on advanced technology to reach their goal. Failure is not an option. Our reality hangs in the balance.

This being my first book/novel it’s special to me but also a bit scary knowing I’m not a professional writer and releasing my work to the world. Although I did do some research and tried using strategies and techniques I’ve learned from reading exmples and watching tutorial videos I know how difficult it can be to hit the mark, especially on a first attempt. Nonetheless this is my attempt to tell a story inspired by my nephews, who, I’ve featured in this book and dedicated to them as I promised I would. ‘
The Ward’ took me 3 years to write and think about with many extended breaks in betweeen actual writing.  Several drafts later and here we are. It’s always been a dream of mine to write a novel at least once.  This was not my first idea for a story but now that I have published this one I want to continue writing many more stories.  I will also explore writing some non-fiction.  I hope you enjoy and thanks for reading.

Born and raised in the suburbs of Baltimore, Maryland, Andrew Pettie graduated high school in 1994 and immediately joined the Maryland Army National Guard. After which he began his career in manufacturing in 1996. He’s since worked his way up to management positions. Andrew has always had ideas in his head and dreamed of one day writing them down. He finally began to do so starting with his first fictional novel ‘The Ward’. He hopes to continue to make time to write regularly so that he can follow up with more finished works in both fiction and nonfiction varieties. 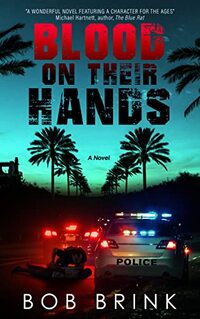 From Darkness to Light
Spiritual & Motivational 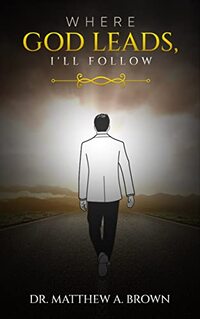 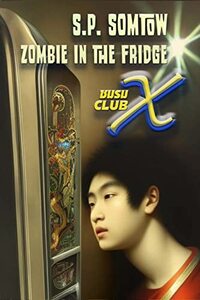 The Russian Mob vs.
Retired US Air Force Sniper 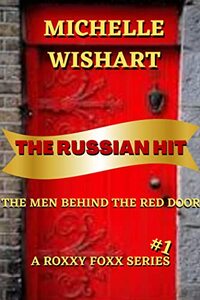 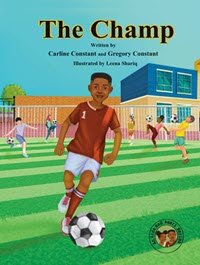 Looking for Revenge
Caught in the Crosshairs 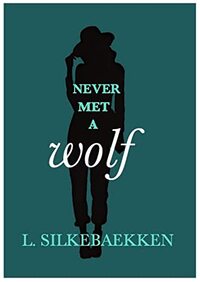 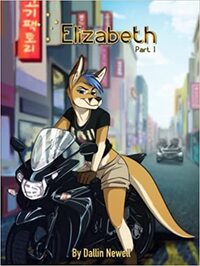 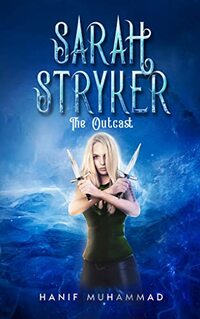 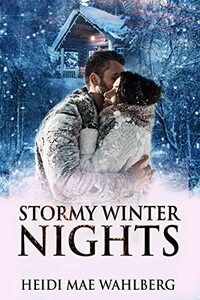 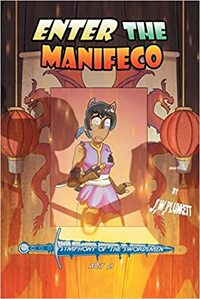 Ancient Rome
From Slave to Consort 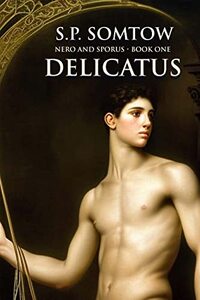 Breakthrough & Beyond.
Your Dream Career 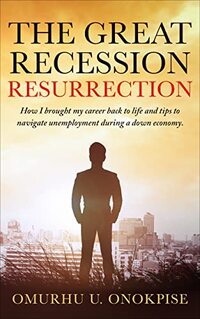 Effects of the Internet
on our Humanity. 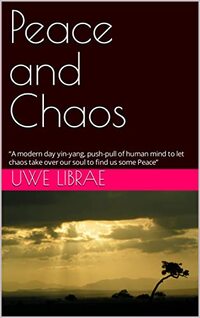 The Human Spirit
A Celebration Of Life 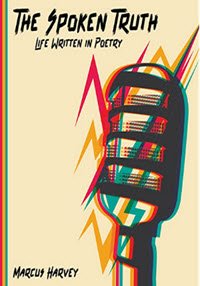 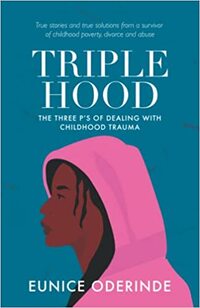 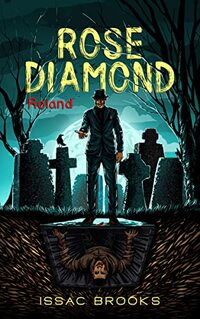 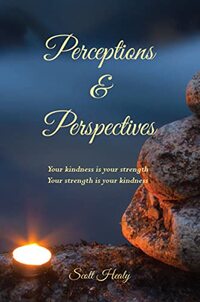 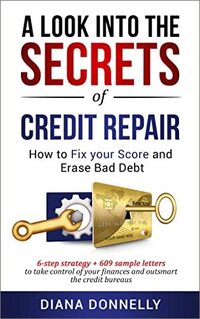 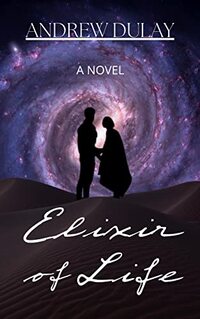