You are here: Home / Archives for Book Reviews / Fiction

FREE on Amazon until Aug 17th. Saved By Her (Soul Searchers Book 1) Her broken heart. His broken soul. Can she heal his spirit and save him from damnation? Purgatory. In a dimension between Heaven and Hell, exist the souls of those who must atone for their sins, or face an eternity in the Underworld. When Rebecca loses her first … END_OF_DOCUMENT_TOKEN_TO_BE_REPLACED

"Highly suspenseful and gripping...Skipstone's ability to blend physics and science fiction with elements of thriller and suspense results in an enthralling story about a teenager just discovering her real identity. This captivating, suspenseful novel will leave young adult readers eagerly awaiting the next installment in the series. This is a … END_OF_DOCUMENT_TOKEN_TO_BE_REPLACED

Only 99cents on Kindle until Aug 18th. "This story will pluck at your emotional heartstrings and on more than one occasion you will find your eyes watering as you become intimately involved in the real-life, everyday struggles these characters are dealing with....I can only say that it is one of my favourite reads of the year and I definitely … END_OF_DOCUMENT_TOKEN_TO_BE_REPLACED

Able Soul is a wonderfully thought-provoking and inspiring read. Lucy eloquently gives the reader a glimpse into the day-to-day realities of a person living with Cerebral Palsy and how she overcomes obstacles through the faith that defines her. Her witty sense of humour and love for adventure are on full display through the stories relived in this … END_OF_DOCUMENT_TOKEN_TO_BE_REPLACED

This book is great! If you’re trying to find new things to do with your kids, especially as we’re all still social distancing, grab this book. There’s pages and pages of activities and crafts that will be sure to keep your little one engaged. I have a four-year-old, and there were many activities we can do now, but a couple I’ll wait for when he’s … END_OF_DOCUMENT_TOKEN_TO_BE_REPLACED

THE QRAKKER: Jacob's Trouble and The Beginning of Sorrows Jacob's Trouble is the beginning of sorrows for the world. What is scarier, Truth, or fictions perceived as truth. Only Jacob's seed can save the world from total destruction. The world can only handle one chapter at a time. And this is all Jacob needs. Who is this elusive entity, … END_OF_DOCUMENT_TOKEN_TO_BE_REPLACED

Cam Kablam CAM KABLAM is an action-adventure chapter book about learning to be yourself when there’s no time to stop and think. It’s about stopping trouble when your brain just wants to play. It’s part nonsense, part silliness and part acceptance. Like many heroes, Cam doesn’t know what it feels like to be weak. But she does know what it’s … END_OF_DOCUMENT_TOKEN_TO_BE_REPLACED

If, like me, you're a fan of the Deathsworn Arc, you will love this short prequel. If you don't know this series yet, do yourself a favor and download Lady Death ASAP. It's a short read and I guarantee that you'll want to jump into the next novel immediately. This prequel features my favorite character, Lady Vashni. Looking back at my reviews of … END_OF_DOCUMENT_TOKEN_TO_BE_REPLACED

The Flip The Pentacle Virus drove the human race to the brink of extinction. Humanity is determined to complete the job. In 2020 AD, or 0004 AP (After Pentacle), whichever you chose to acknowledge, Dinky finds himself in a precarious situation. Baby Girl, his wife of thirty-eight years, needs to maintain the prescription medication that … END_OF_DOCUMENT_TOKEN_TO_BE_REPLACED

FREE on Kindle Saturday August 8th only. The Ocean in a Thunderstorm (The Magnolia Series Book 1) Aurora Bradley is left seeking solace after ending her ill-fated engagement. A trip to visit family in a small Southern town gives her the perfect chance for a peaceful retreat. Hope’s Bluff, Georgia. Population 3,744. A clandestine … END_OF_DOCUMENT_TOKEN_TO_BE_REPLACED

"An intricately woven, arresting romantic thriller..." "Endless plot twists go hand in hand with psychological depth in this sizzling romantic thriller from Baldwin." "Complex characterizations and a fast-paced plot filled with romance and suspense will make readers eagerly wait for the next in the series." -Prairies Book ReviewX False … END_OF_DOCUMENT_TOKEN_TO_BE_REPLACED

Could hardly put it down once I began... Definitely a must read... PS; Get ready to be mad, upset and at the same time, shed a tear or 2. Before you start, google the term 'yoruba demon'...lol Totally hope it's pure fiction. Highly recommended. Great work by the writer. Simply Broken: A Story of Love, Obsession, Betrayal and … END_OF_DOCUMENT_TOKEN_TO_BE_REPLACED

A Lantern in the Shade: An Arab-American Historical Fiction Novel of Love, Family and Self-Discovery “I truly enjoyed reading this book, it made me feel heard in some ways, most of the topics he talked about felt very real and hit home, and he did a wonderful job shining the light on important [Middle East and Arab] regional topics. I teared … END_OF_DOCUMENT_TOKEN_TO_BE_REPLACED

While in rehab, John writes to his old crew buddy, Rob, and alludes to a tragic event that took place while they were at school. Upon receiving the letter, Rob is taken back to his days at Fenton, an upscale boarding school where he rowed on the school’s elite, four-man crew team. In this beautifully dark drama, Irwin artfully weaves a tale that … END_OF_DOCUMENT_TOKEN_TO_BE_REPLACED

I'm sick of Being a Child, Wish I Read like a Grown Up African Edition Take a journey with Justin and his classmate in the dessert of African. While learning the importance of reading, and how following instructions can help a child one day become a Great Grown Up.   … END_OF_DOCUMENT_TOKEN_TO_BE_REPLACED

Jimbo's Assumption Homo sapiens: development is deviating from the projected course. After 13 billion Earth-years of experience, this complex creature and its accelerating scientific capabilities seem to be offering something new to the Intelligence, the ethereal galactic presence led by the Energy Masters. Explanations are needed. Their … END_OF_DOCUMENT_TOKEN_TO_BE_REPLACED

I bought this for my 4 year old grandson. It is a wholesome story about an abandoned dog that was adopted by a loving family. Nicely illustrated. The Story Of Levi The Blue Heeler This is a story of faith, kindness, and family. Families are assembled and sometimes family members can come from a different background than your own. Levi helps … END_OF_DOCUMENT_TOKEN_TO_BE_REPLACED

FREE on Kindle for a limited time only. The Sentry (The Novan Chronicles Book 1) In a war between fire and ice, three former enemies must join forces to save everything they love. The Nixans and Wardens are supernatural beings living hidden within our world, locked in a brutal war for supremacy. Wielding the powers of ice and fire, … END_OF_DOCUMENT_TOKEN_TO_BE_REPLACED 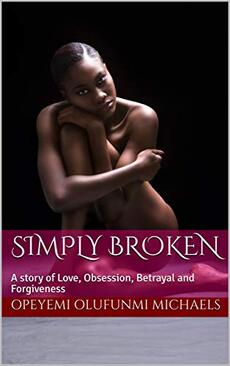 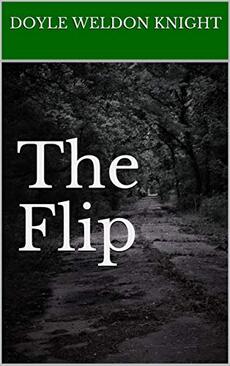 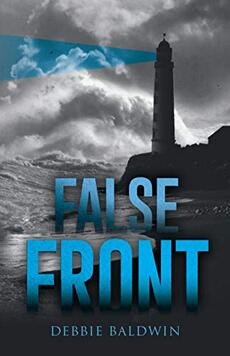 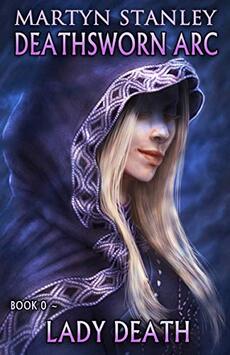 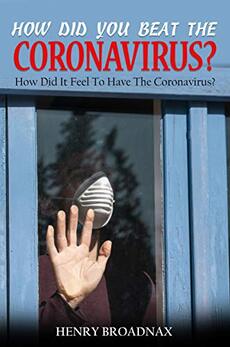 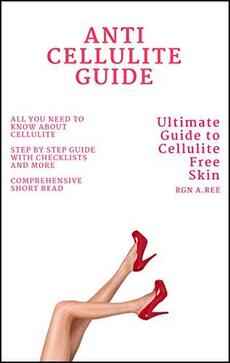 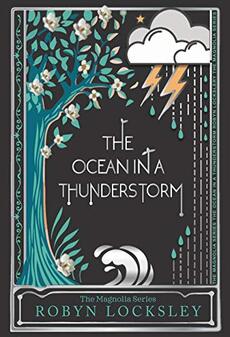 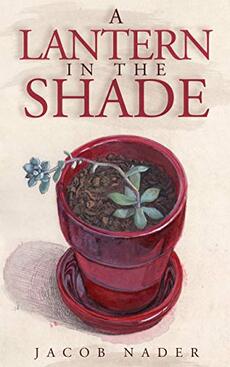 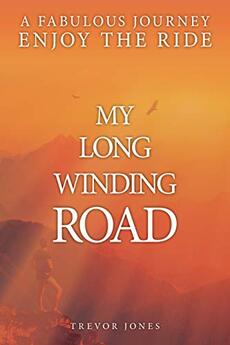 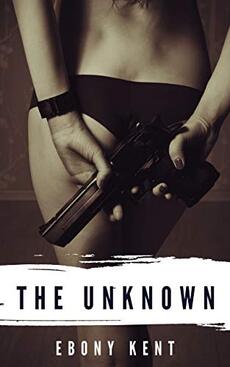 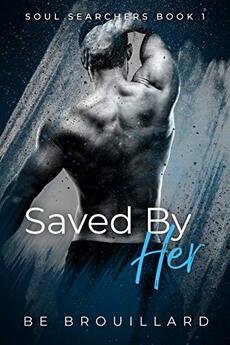